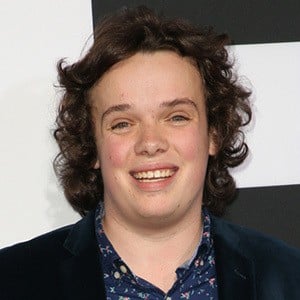 Actor who is known for both his feature film and television appearances. He is best recognized for his small but recurring role on the Netflix series Stranger Things and for having played Oscar in the 2018 reimagining of Halloween.

He is also known for having worked as a grip on the 2013 short film Not Quite Finished.

He is the grandson of Philadelphia radio and television personality Bill Webber.

He starred alongside Millie Bobby Brown and Finn Wolfhard in the series Stranger Things.