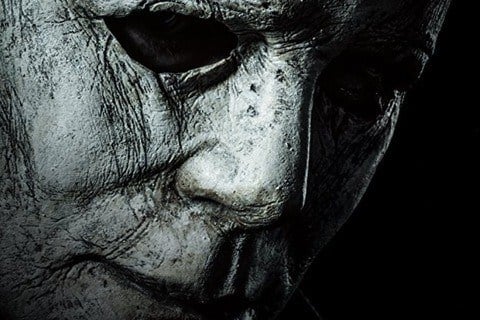 Slasher film from David Gordon Green and Danny McBride which picks up the story of Michael Myers forty years after the events of the original Halloween, and disregarding the continuity of the previous sequels.