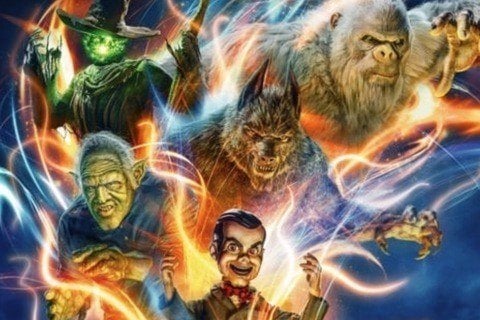 Horror comedy in which two boys find a manuscript in an abandoned house, previously owned by RL Stine which is called "Haunted Halloween." In doing so, they unknowingly set Slappy free and he attempts to cause a Halloween Apocalypse.

It was based on RL Stine's children's book series of the same name. It was the standalone sequel of 2015's Goosebumps.