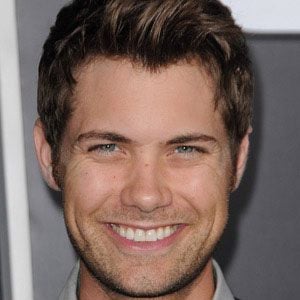 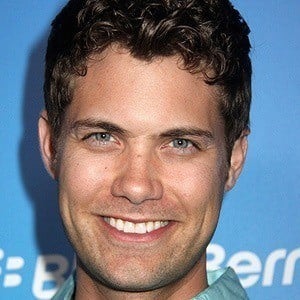 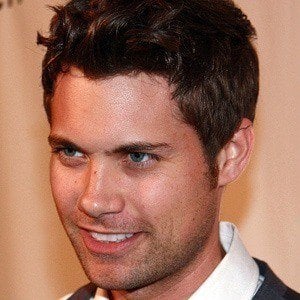 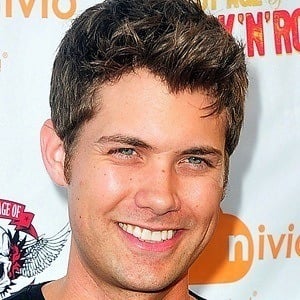 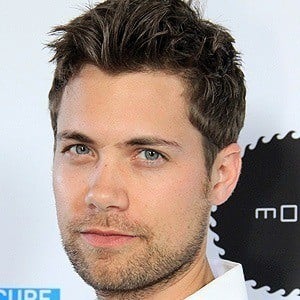 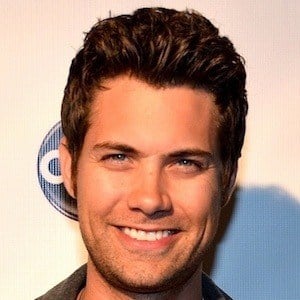 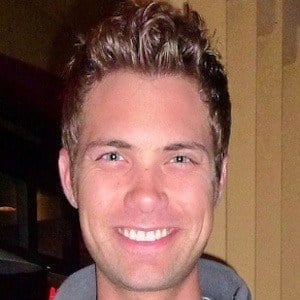 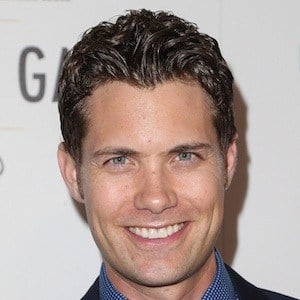 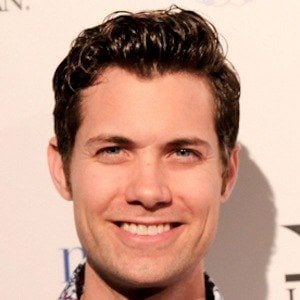 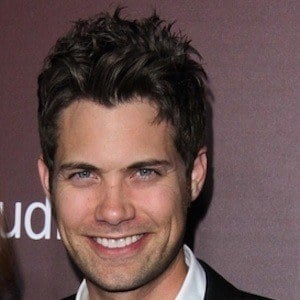 Actor and singer who has appeared in many Disney productions including The Cheetah Girls and High School Musical as well as ten episodes of the series Glory Daze. In 2008, he starred in the movie Another Cinderella Story.

He briefly appeared on an episode of the popular television series One Tree Hill early in his career.

He released an album called The Resolution in 2011.

He married actress Amy Paffrath in 2013. In 2019, they gave birth to their daughter.

He was the singing voice for Zac Efron in High School Musical.

Drew Seeley Is A Member Of

Another Cinderella Story
Chalk It Up
Glory Daze
38 Year Olds