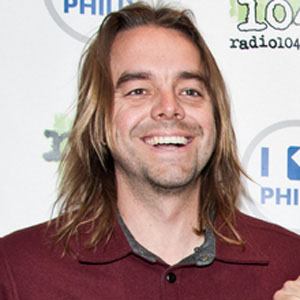 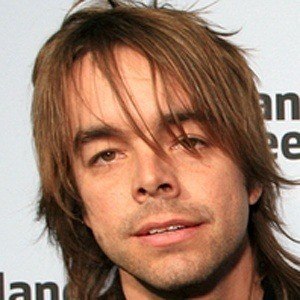 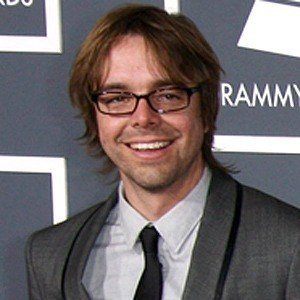 Alternative rock guitarist who became a full-time member of the band Switchfoot in 2005.

He was a member of the California Baptist College's worship team while studying philosophy and fine arts.

He started touring with Switchfoot in 2003 after a short-lived stint with the band All Together Separate.

He has two daughters, Violet and Lauren, with his wife Jenna Shirley.

He and Jon Foreman have both been members of Switchfoot.

Drew Shirley Is A Member Of