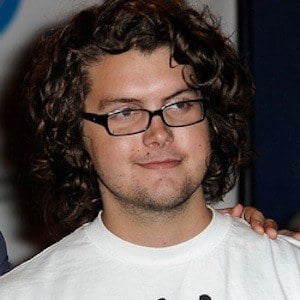 Former bassist for the band We The Kings up until his departure in 2011.

He and his future We The Kings bandmates were childhood friends and created the band in high school.

The band went by the name Broken Image and De Soto prior to settling on We The Kings.

His brother was We The Kings' guitarist, Hunter Thomsen.

He was replaced by Charles Trippy in We The Kings.

Drew Thomsen Is A Member Of