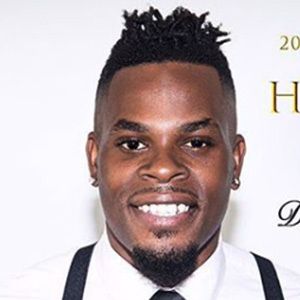 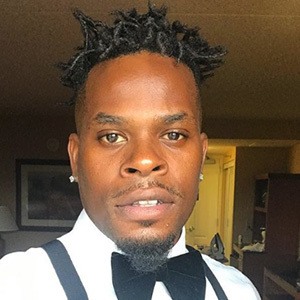 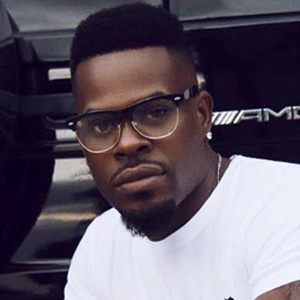 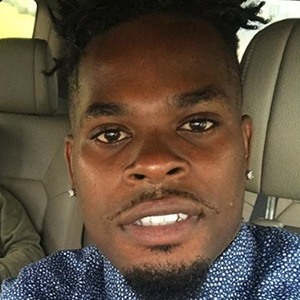 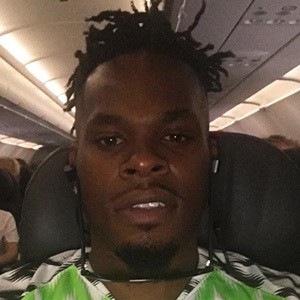 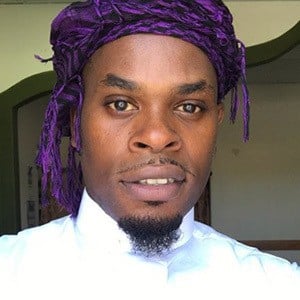 Comedian and entertainer on Instagram specializing in creating humor out of African culture. His hilarious content has earned him more than 1.3 million followers on the platform.

His first ever tweet, posted in March of 2011, read "Hakuna Matata!!! Things will be allright!!"

He is a credited actor who acted in a short called The Corporate Brother: Sign of the Times in 2014.

His real name is Abdulazeem Dulo Harris and he is from Nigeria.

He and Dami Olatunde performed together at a 2016 event called Night of a Thousand Laughs.

Dulo Is A Member Of