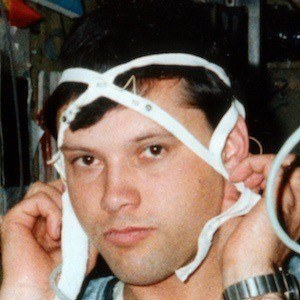 After earning an Aerospace Engineering degree from the Politehnica University of Bucharest, he trained as a Romanian Air Force officer. He joined the Soviet Interkosmos space program in 1978.

In the late 1990s and early 2000s, he served as President of the Romanian Space Agency.

He and Russian cosmonaut Vladimir Komarov both participated in Soyuz space missions.

Dumitru Prunariu Is A Member Of