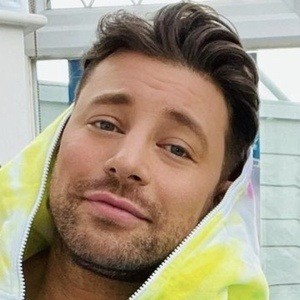 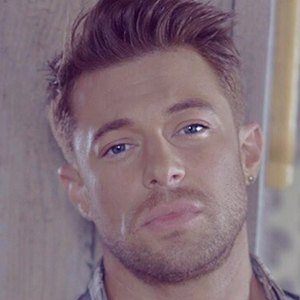 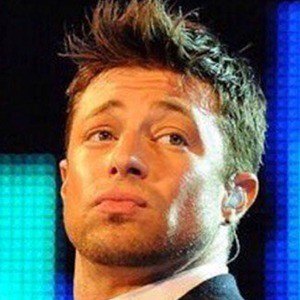 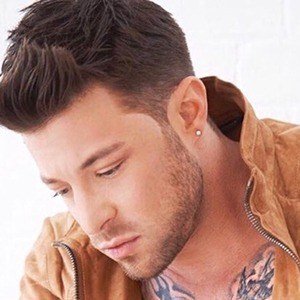 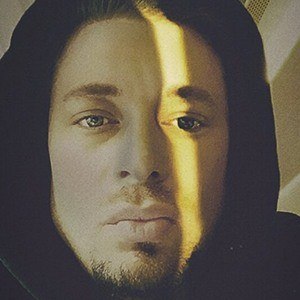 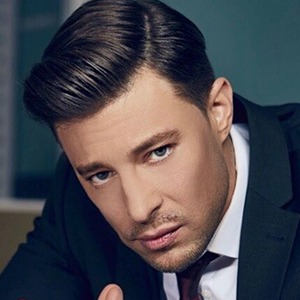 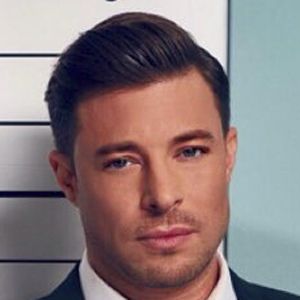 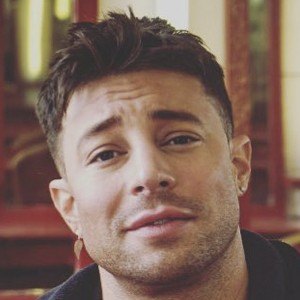 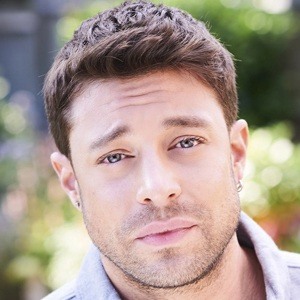 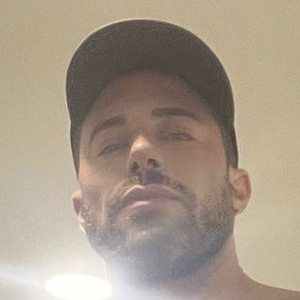 English actor and singer formerly of the popular UK boy band Blue. He went on to star as Ryan Knight in the E4 soap opera Hollyoaks.

He was in a production of A Midsummer Night's Dream, as well as Sherlock Holmes.

He and Blue reunited in 2011 to represent the UK at the Eurovision song contest with the song "I Can." They ended up coming in 11th place.

He has a daughter with one of his previous girlfriends, Claire Grainger.

Duncan James Is A Member Of