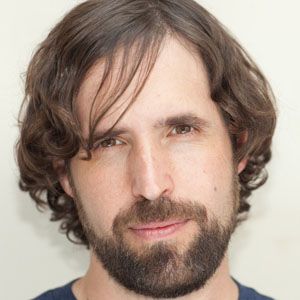 Actor and comedian known for his appearances on the television series Joe Rogan Questions Everything. He also contributed to The Joe Rogan Experience podcast.

He made one of his first screen appearances in 2004 on a MAdtv sketch comedy show.

His mother, Deneen Fendig, passed away in 2013.

He and Natasha Leggero co-hosted a podcast entitled The Lavender Hour.

Duncan Trussell Is A Member Of