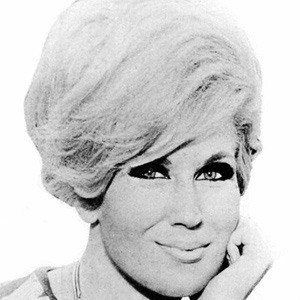 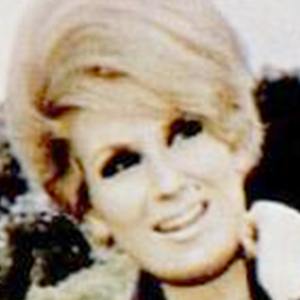 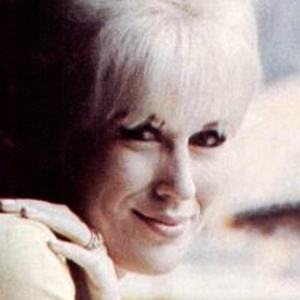 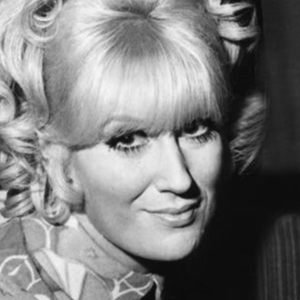 British pop star who recorded "Son of a Preacher Man" in 1968, as well as other hits like "I Just Don't Know What to Do with Myself."

She joined The Lana Sisters before leaving to start a group with her brother, which they called The Springfields.

She and The Springfields released singles like "Silver Threads and Golden Needles" and "Goodnight Irene."

She lived in a domestic partnership with fellow singer Norma Tanega from mid-1966 to the early 1970s and then began a relationship with US photojournalist Faye Harris in late 1972 that lasted until 1978.

Her song "Son of a Preacher Man" was featured in the movie Pulp Fiction, which starred Uma Thurman.

Dusty Springfield Is A Member Of