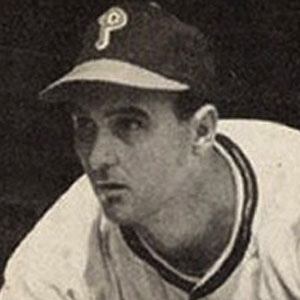 Southpaw pitcher who set the record for lowest earned run average in a single season, posting a 0.96 ERA in 1914.

He gravitated toward baseball as a child while his older siblings concentrated on music.

He helped the Boston Red Sox win back-to-back World Series championships in 1915 and 1916.

He once called Hall of Fame outfielder Ty Cobb a "horse's ass."

Dutch Leonard Is A Member Of