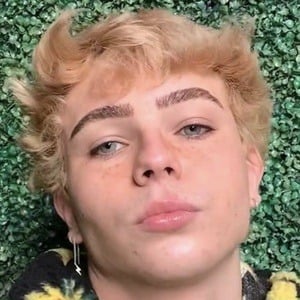 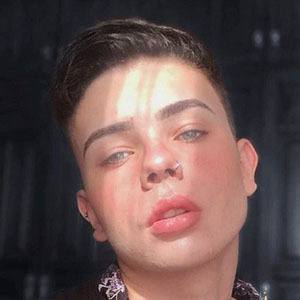 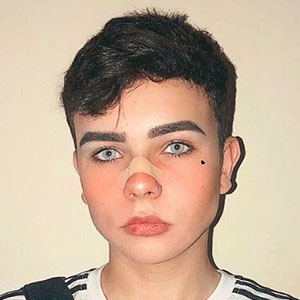 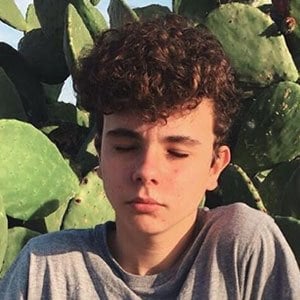 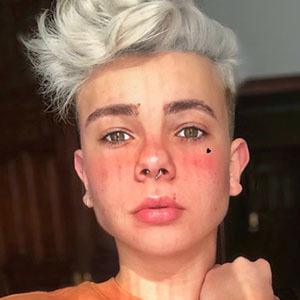 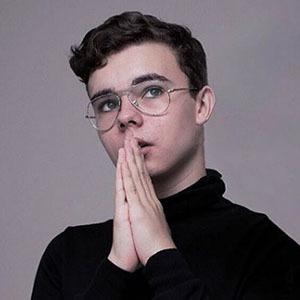 Spanish social media star who has gained fame for his self-titled YouTube channel. He has earned massive popularity for his makeup tutorials often alongside social media how to's and reactions.

He has seen his YouTube audience grow to more than 330,000 subscribers. He has also earned more than 70,000 followers to his self-titled Instagram account, where he has often shown off his favorite makeup looks.

He was born in the Canary Islands, Spain.

Dyan Bay Is A Member Of