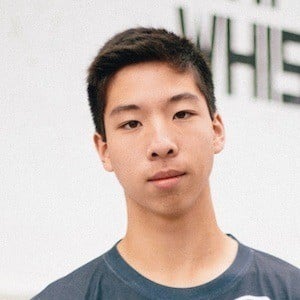 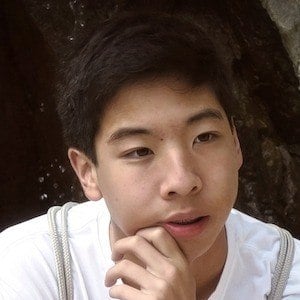 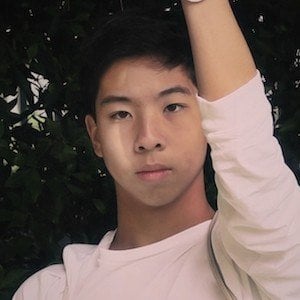 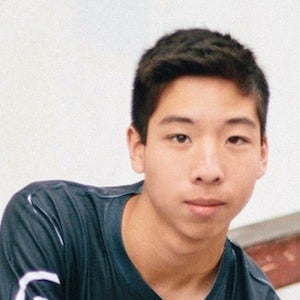 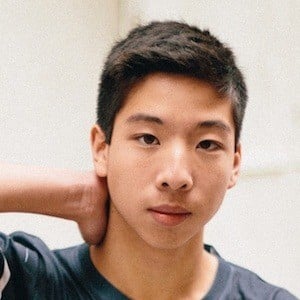 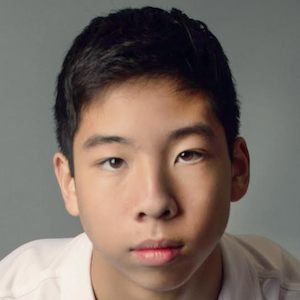 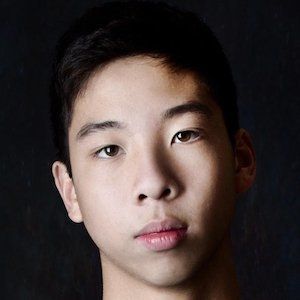 At five years old, he began playing tennis and would later begin playing basketball. He would also become a regional champion in his junior high academic decathlon.

A music producer as well as a social star, he has released original EDM music to his Rodin' Flash YouTube and SoundCloud accounts.

He became friends with fellow social stars Jaxson Anderson and Raegan Beast after doing an event with them in January 2017.

Dylan Huey Is A Member Of