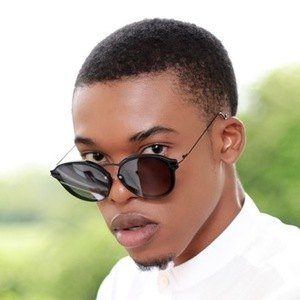 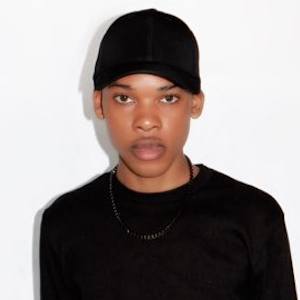 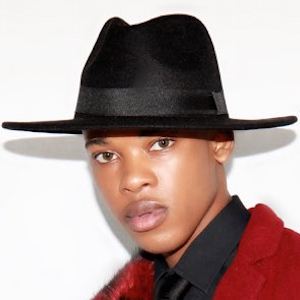 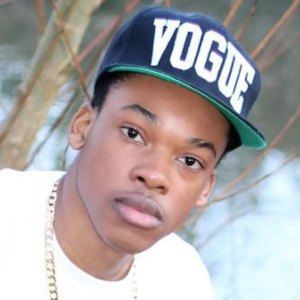 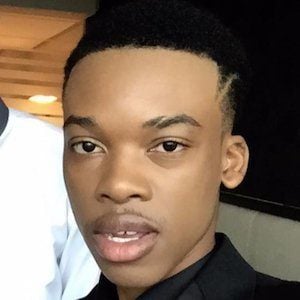 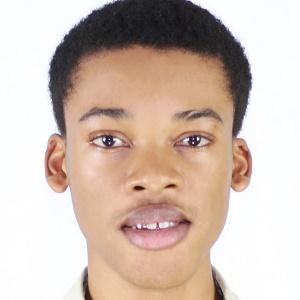 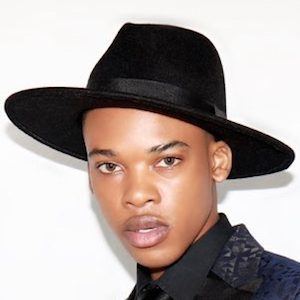 Nicki Minaj-obsessed social media sensation who gained fame after Nicki Minaj regrammed an Instagram photo showing a side by side photo featuring her and Dylan.

He was a media studies student in high school when he began to experiment with photoshop. He would create designs and post them to his Instagram page.

He put a watermark on all of his work to indicate that it as his work, helping him attract more and more followers. He became the brand manager for South African television actress Khanyi Mbau.

He was born Dylan Musanhu in Johannesburg, South Africa, switching continents after he moved to England.

Other celebrities who have liked his Instagram work include Snooki and Kim and Khloe Kardashian.

Dylan Kardashian Is A Member Of