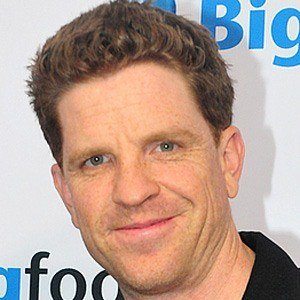 Actor who played the role of Richard Cameron in the 1989 film Dead Poets Society.

He made his debut in 1986 on Walt Disney's Wonderful World of Color.

He appeared in films such as The Way of the Gun and Wild Hearts Can't be Broken, and he wrote, directed, and starred in the online drama series The Steps.

He was born in Los Angeles, California, and later attended the University of California, Berkeley. In 2008 he left California for Tennessee.

George Clooney directed him in Leatherheads.

Dylan Kussman Is A Member Of