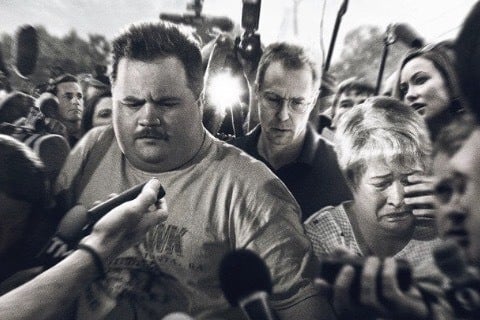 Biopic from Clint Eastwood which centers around a security guard who is wrongly accused of placing a bomb in Centennial Olympic Park during the 1996 Summer Olympics in Atlanta, Georgia.

The film is based on the Marie Brenner Vanity Fair article "American Nightmare: The Ballad of Richard Jewell." The National Board of Review recognized the movie as one of the ten best films of the year while also recognizing Kathy Bates performance.