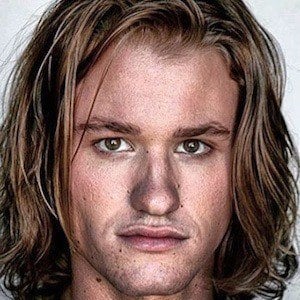 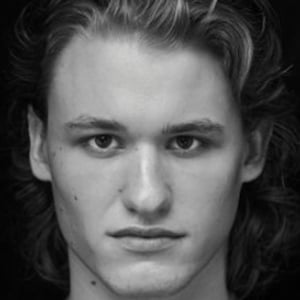 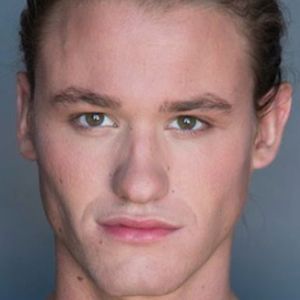 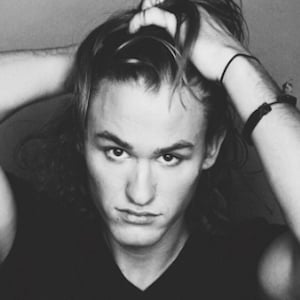 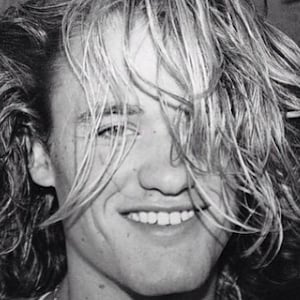 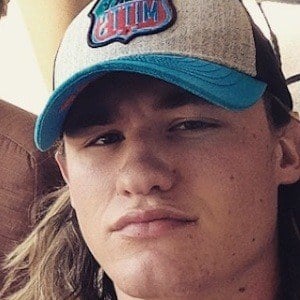 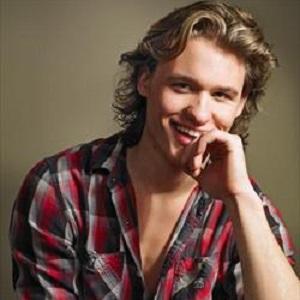 Canadian born film and television actor who stars as Knox in the series Some Assembly Required and as Reilly in the series Letterkenny. He also starred as Gil in Descendants 2.

During the summers growing up, he worked in various saw mills in his home town of Fort St. James, British Columbia and on his cousins' farm where his family has a summer residence.

He played Jr.A hockey in the BCHL for the Merritt Centennials and planned to play professionally before he became an actor.

He was inspired to leave hockey to pursue a career in film and TV after watching Taylor Kitsch (a former Jr.A Hockey player) in NBC's Friday Night Lights.

Haters Back Off
Some Assembly Required
The Order
More