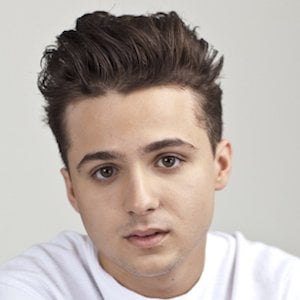 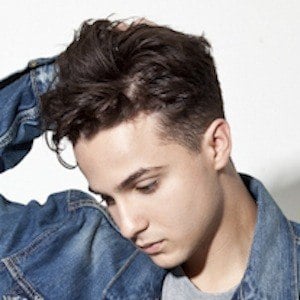 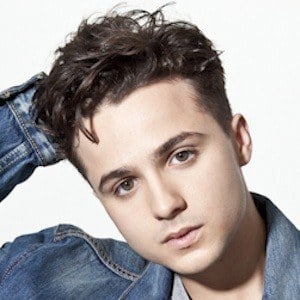 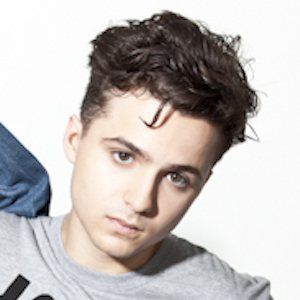 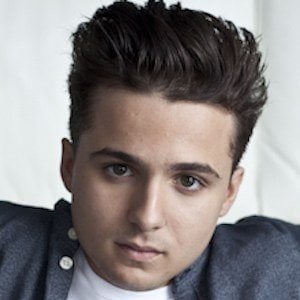 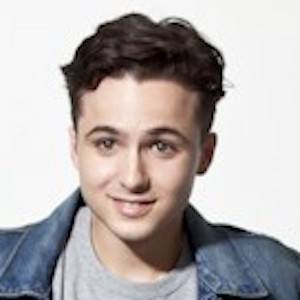 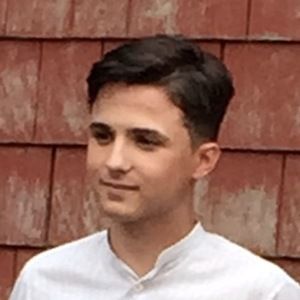 Canadian actor who is known for playing the role of Baelfire on the television show Once Upon a Time in 2012. He also starred alongside Daniel Radcliffe in the 2013 film Horns and starred as the character Dylan in the 2013 TV movie Bunks.

He started acting when he was six years old and did two short student films.

He played Prince of York in eight performances at with the Victoria Shakespeare Society.

He used to do skits with his older brother T.J. as a child. His parents helped him get into acting. In 2015, he began dating his girlfriend Kayla.

He co-starred with Jennifer Morrison on the television show Once Upon a Time.

Dylan Schmid Is A Member Of