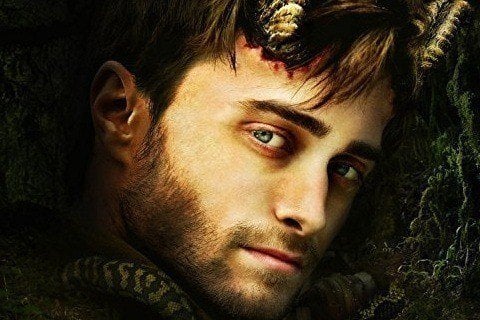 A young man sprouts horns from his head in the wake of his girlfriend's mysterious death. The film's based on a 2010 novel of the same name written by Joe Hill.

The film premiered at the 2014 Toronto International Film Festival. Shia LaBeouf was originally cast as the lead but was replaced by Daniel Radcliffe.