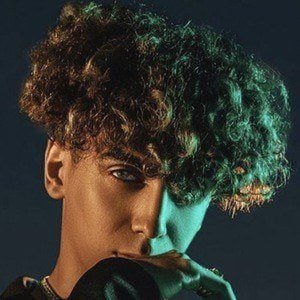 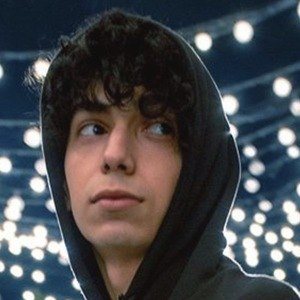 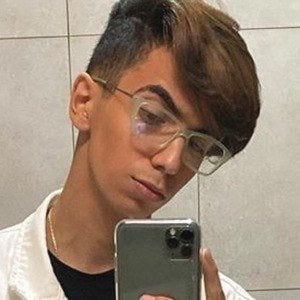 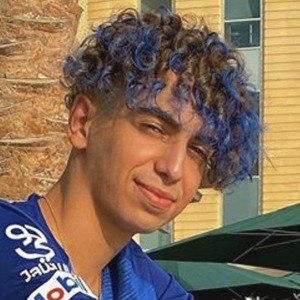 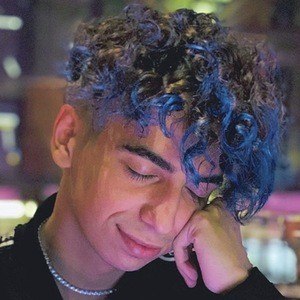 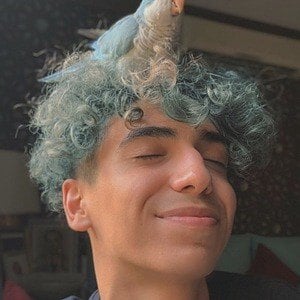 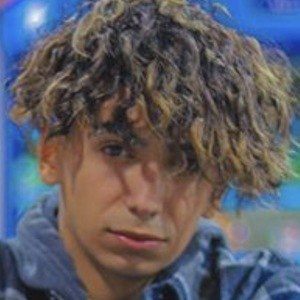 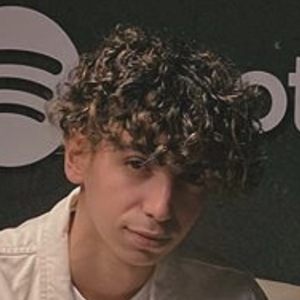 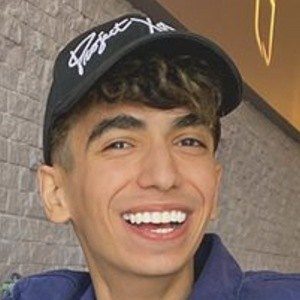 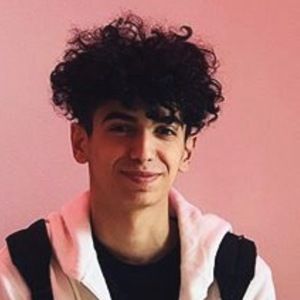 Social influencer and rapper who has gained over 7 million subscribers on YouTube with his mix of vlogs and content relating to fellow social media stars. He has also found a following on Instagram.

He uploaded his first photo to Instagram, a picture of his cat, in June of 2012.

His real name is Abdulaziz Aldjlah. He has a sister and two brothers, and he got engaged to TV host Sarleen Ahmed.

Dyler Is A Member Of