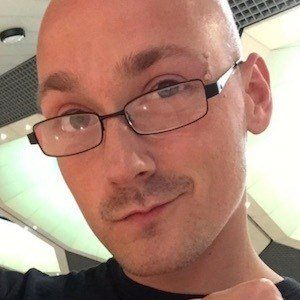 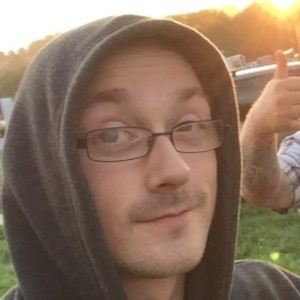 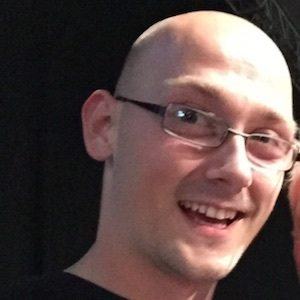 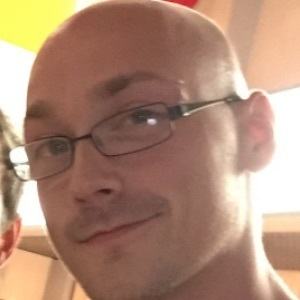 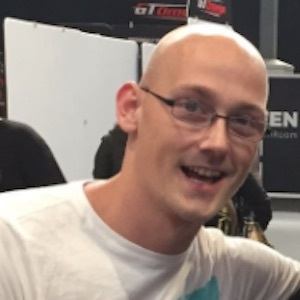 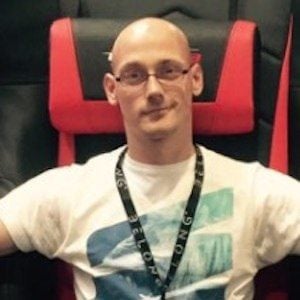 YouTube gamer who is widely known for his DynamicBarton channel's content. He has garnered popularity there for his themed Minecraft playthrough videos, including those of the Xbox iteration of the game.

He has garnered more than 10,000 subscribers to his YouTube channel since its beginning. He has frequently posted Murder Mysteries for various iterations of themed Minecraft games.

He was born and raised in Birmingham, England.

He and Jake Globox are both known for their Minecraft Murder Mystery series.

DynamicBarton Is A Member Of