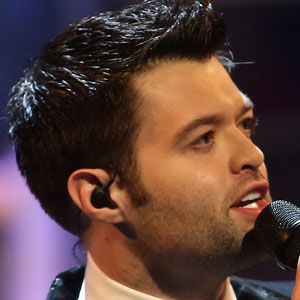 He launched his own internet station, The Eamonn McCrystal Network, in 2012. He appears briefly in the 2014 Ashley Judd feature Big Stone Gap.

A native of Cookstown, Northern Ireland, he is the son of Ann and Jim McCrystal. Before beginning his music career, he considered becoming a priest.

He has performed live with both country singer Randy Travis and Broadway performer Kristin Chenoweth.

Eamonn McCrystal Is A Member Of