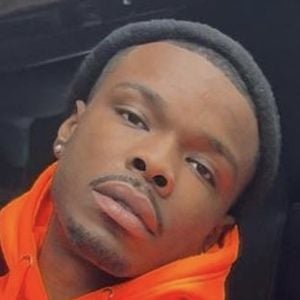 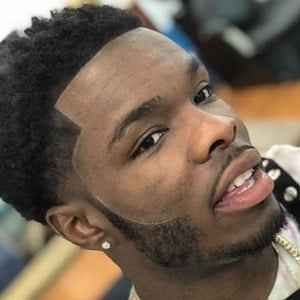 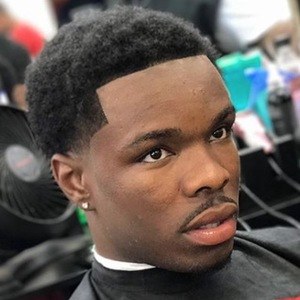 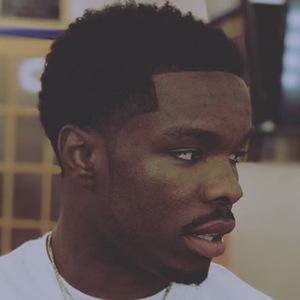 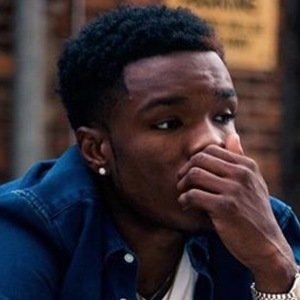 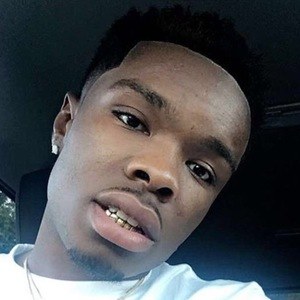 Online comedic personality who initially gained a following through Instagram and Vine. He has earned more than 2.6 million followers on Instagram in addition to surpassing 1.5 million likes on Facebook.

He became active on Instagram and Vine in early to mid-2013. He created his YouTube channel in November of 2013.

He had reached 50,000 Vine followers when he stopped using the app in May of 2015. His online success led him to opportunities as a motivational speaker and host.

He has a son who goes by Eastside Ivo Jr. and a daughter named Marri.

Eastside Ivo Is A Member Of