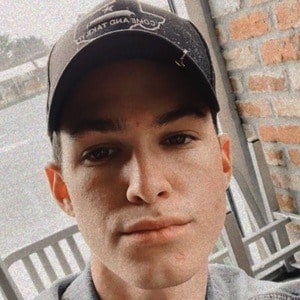 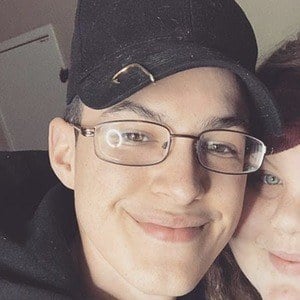 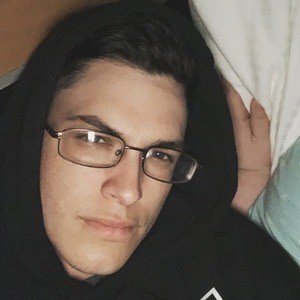 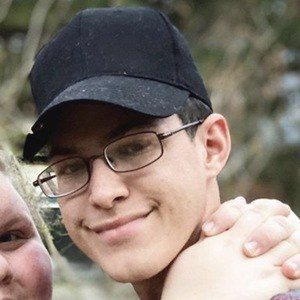 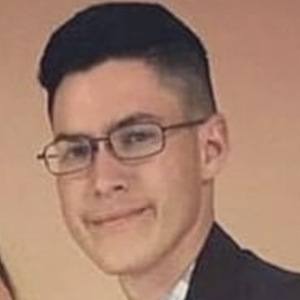 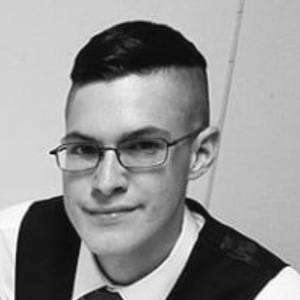 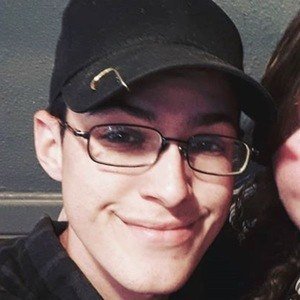 American TikTok star who is best known for his relationship-based video clip content. He shares his TikTok account with his wife and fellow TikTok star, Susan.

He has earned over 1.5 million followers to his popular TikTok feed. He enjoys bowling in his free time. He has claimed to be a super fan of Starbucks Frappuccinos.

He is married to his wife, Susan. Together the pair are deeply devoted to their faith.

He is a well known TikTok star from the United States similar to Signa Mae.

Eathan Broxson Is A Member Of