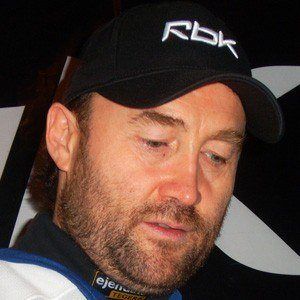 Former NHL goaltender who retired with 484 career wins and a Stanley Cup Championship, which he earned with the Dallas Stars in 1999.

He began his NHL career with the Chicago Blackhawks in 1988 and in his second year he won 43 games for the team.

He and Brett Hull helped lead the Dallas Stars to Stanley Cup Victory in 1999.

Ed Belfour Is A Member Of