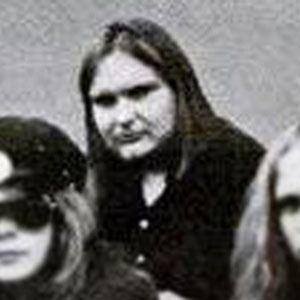 He earned $75 a week playing at various military bases in the 1960s.

He shared the same stage and billings as The Beach Boys, The Who, and Jimi Hendrix . He was inducted into the Rock and Roll Hall of Fame in 2006.

He and Ronnie Van Zant were longtime bandmates until the singer was tragically killed in a plane crash in 1977.

Ed King Is A Member Of