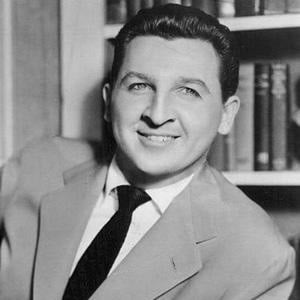 He started performing with Vaudeville at age nine.

He married co-star Connie Nickerson in 1939 and they remained together until her death in 2002.

Like him, Bob Hope was also a former Vaudeville star.