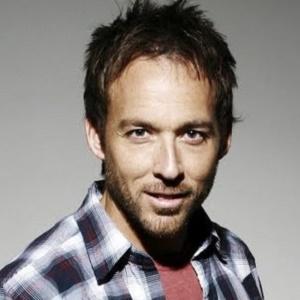 Named one of the most underrated comedians in America by The Onion, this stand-up comic and actor runs one of the most successful podcasts in the comedy world. He released a live stand-up special called Live from Australia.

He was a brother of the Delta Tau Delta fraternity at the University of Pittsburgh where he also ran track and field.

He ran a Kickstarter campaign in August of 2014 to fund The Bingle Bus, a mobile podcasting studio. The campaign raised over $60,000.

He was born in Pittsburgh, Pennsylvania. He married Lauren Ifft.

He was a guest star on the FX series Legit, starring Jim Jefferies.

Eddie Ifft Is A Member Of