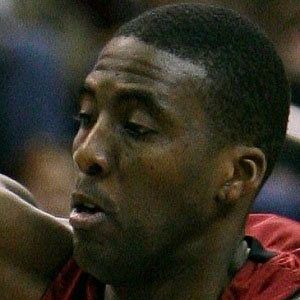 He was the Atlantic 10 Player of the Year at Temple before being selected 10th overall by the Los Angeles Lakers in the 1994 NBA Draft.

He played for his hometown Miami Heat for several years alongside star guard Dwyane Wade.

He had three children with his wife Trina.

In 1999, he was traded to the Charlotte Hornets in a five-player deal that sent Glen Rice to the Los Angeles Lakers.

Eddie Jones Is A Member Of