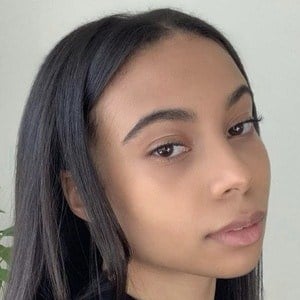 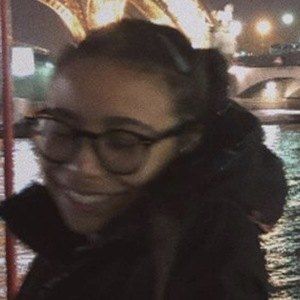 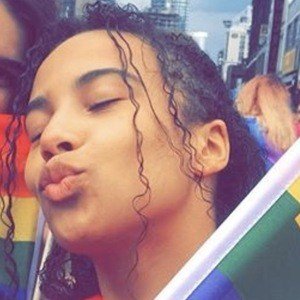 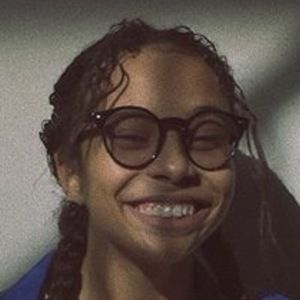 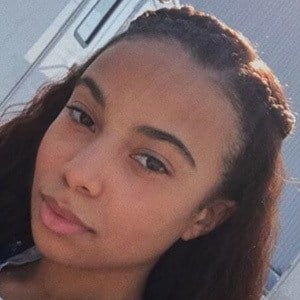 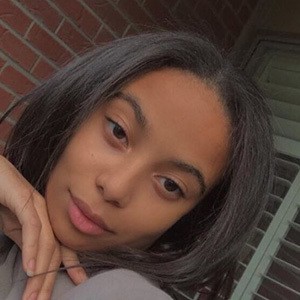 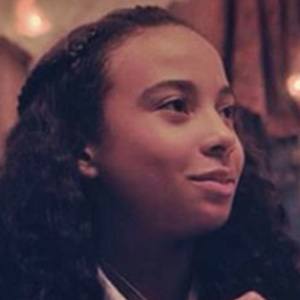 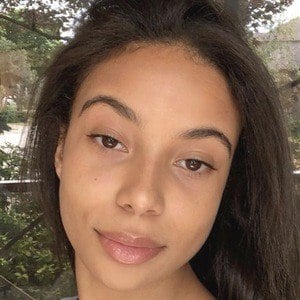 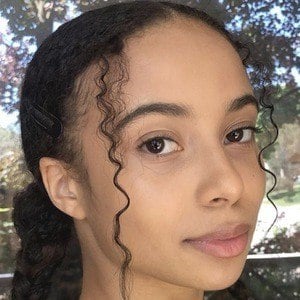 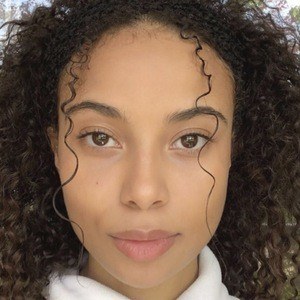 American actress who had a breakout year in 2019 thanks to her role on Netflix's The Umbrella Academy. She has also appeared on the series Bajillionaires and had a recurring role on the show Falling Water.

Her first credited acting job was a voice in the 2017 animated short Ready, Set, Move!

She's a staunch supporter of the World Animal Protection organization.

She portrays the younger version of actress Emmy Raver on The Umbrella Academy.

Eden Cupid Is A Member Of