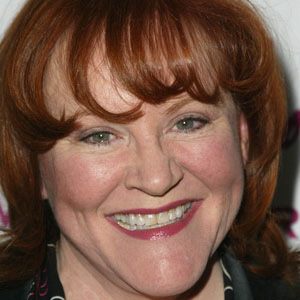 Classic actress who played Mrs. Beeker of 7th Heaven and has appeared in over 80 films. She also provided the voices of Grandma Taters in The Adventures of Jimmy Neutron: Boy Genius, Mary in Wreck-It Ralph and Gerda in Frozen.

She made her debut as Helen Shyres in the thriller Carrie in 1976.

Her parents are Mac and Irene McClurg. Her brother's name is Robert.

She worked closely with Paul Reubens on his first play.