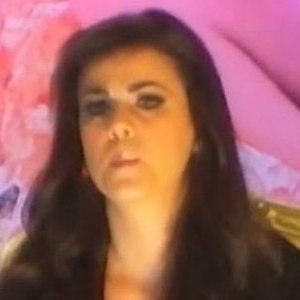 World music singer and songwriter who rose to fame after competing on the musical talent show programs Juguemos a Cantar and Canta, Canta. In 2001, she represented Mexico in the Viña del Mar International Song Festival.

She was cast on the TV series Papá Soltero in 1987.

In 2013, she released an album titled Emociones through Sony Music. She has been a member of the pop group Timbiriche.

She was married to Alberto Sanchez until 2009.

She was cast on the soap opera Mañana es para Siempre which starred Silvia Navarro.

Edith Márquez Is A Member Of