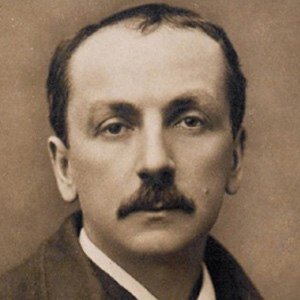 He was an organist at the Church of St. Joseph in Marseille. His debut as a dramatic composer came in 1862 with "L'Ours et le Pacha," which was adapted from one of the popular vaudeville programs by Eugène Scribe.

His work mostly premiered in Paris with several adaptations appearing in the West End of London.

His father Marius-Pierre was a tenor at the Opera-Comique. Marius-Pierre later became a singing teacher in Marseille, then director of the conservatory.

He and Georges Bizet were both celebrated French opera composers of the 19th century.

Edmond Audran Is A Member Of