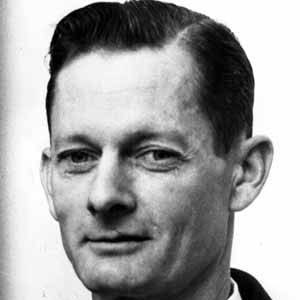 While serving during the 1950s and 1960s as the Philadelphia City Planning Commission's Executive Director, this prominent architect designed such modern Philadelphia landmarks as Independence Mall, Society Hill, and Penn's Landing. Though famous on his own merit, he is perhaps best known as the father of film actor Kevin Bacon.

After graduating from Cornell University with a degree in architecture, he designed several buildings in Shanghai, China, before returning to his native Pennsylvania.

He ended his term as Philadelphia Housing Association Director to fight in the Pacific theater of World War II.

While at the Cranbrook Academy of Art in Michigan, he studied under the Finnish architect Eliel Saarinen.

Edmund Bacon Is A Member Of