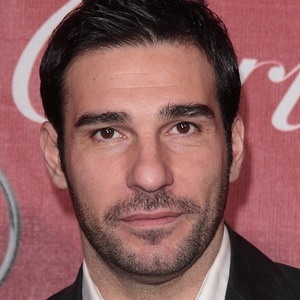 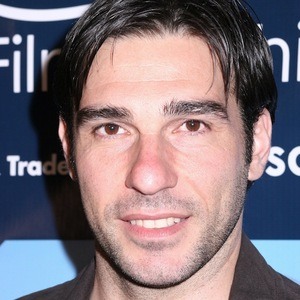 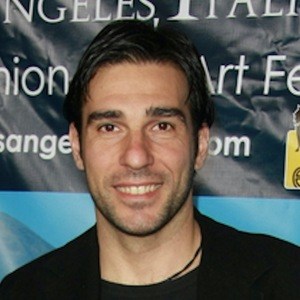 Movie actor and filmmaker who wrote and directed his first film 18 Years Later in 2009. He received a nomination at David di Donatello for Best New Director. He has over 500,000 followers on his edoardoleo Instagram account.

He attended the Sapienza University of Rome where he received a degree in Literature and Philosophy.

He made his on-screen debut in the 1995 television movie La Luna Rubata. He then had his breakout with the 2003 TV show Un Medico in Famiglia.

He and Piero Tosi were both nominated for a David di Donatello award.

Edoardo Leo Is A Member Of