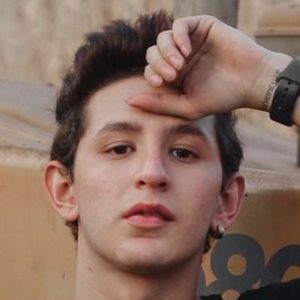 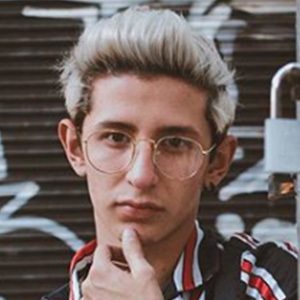 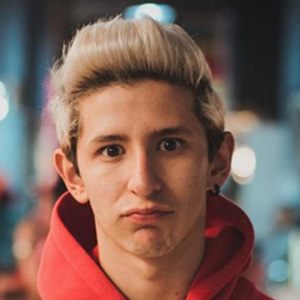 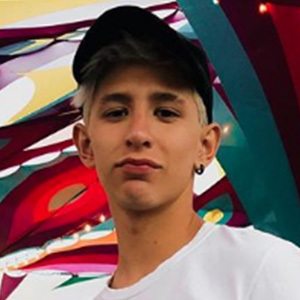 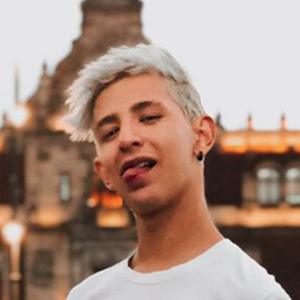 Mexican YouTube star who is known for his comedic yet honest vlogs. He has 500,000 subscribers and 33 million overall views. He works as a blogger when he isn't vlogging.

His first YouTube video was posted on March 18, 2014, and was titled "The Heat!" He later gave this video 'the tag of shame', declaring it his most embarrassing video.

In 2018 he attended Kids Choice Awards Mexico. He documented his experience there and shared it to his YouTube and Instagram.

On December 14, 2015, he posted a photo with his mother. The caption read "The best mom in the world" with love heart emojis.

He is friends with Javier Ramirez, Sofia Castro and Calle y Poché, and has posted photos with them to his Instagram account.

Edson González Is A Member Of