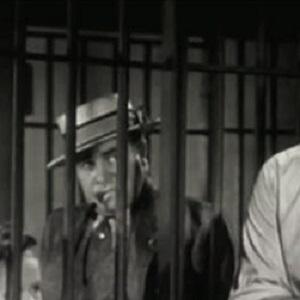 Best remembered as the voice of Timothy in the Walt Disney animated movie Dumbo, he also appeared in several 1930s films, including The Thin Man and The Champ.

In his early thirties, while working in the production department of Metro-Goldwyn-Mayer, he was cast in a small role in the Buster Keaton film The Cameraman.

He could play both comedic and dramatic roles and was frequently cast as gangster characters.

He appeared in several Western films directed by John Ford. While shooting one of these, Two Rode Together, he passed away.

Edward Brophy Is A Member Of