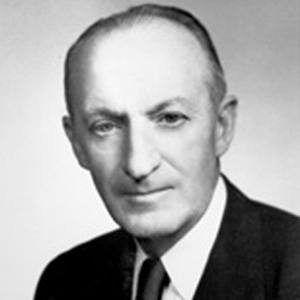 Republican politician who served as a U.S. Senator from Wyoming in 1954 after the suicide of Senator Lester C. Hunt.

He served as a private in the Army during World War I.

He also served as the Wyoming State highway commissioner from 1941 to 1947.

His parents raised him in Rock Springs, Wyoming.

He and John Barrasso both served as Senators from Wyoming.

Edward D. Crippa Is A Member Of