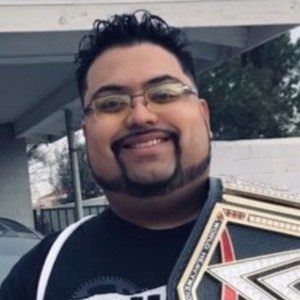 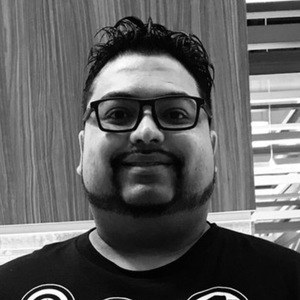 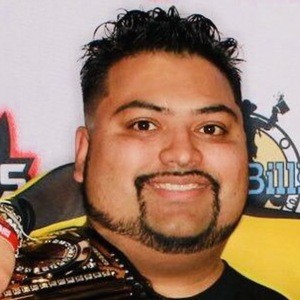 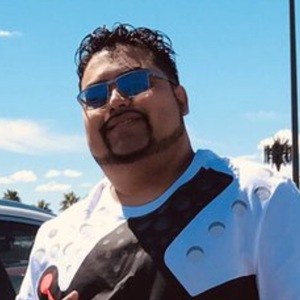 YouTuber known as EVILxJUGHERNOG who makes gaming videos for the Call of Duty franchise, specializing in the zombie survival mode. One of his most popular videos, "TREYARCH ZOMBIES: ALL WONDER WEAPONS *PACKaPUNCH'd* MONTAGE," has earned over 1 million views.

He served in the military as an active duty member of the United States Air Force from 2006 to 2010, where he earned the Military Outstanding Volunteer Service Medal. He was a semester away from graduating with an Associates Degree in criminal justice when his YouTube channel took off and he became involved in acting.

He began attending the New York Film Academy for 3D animation to continue making YouTube videos and hopes to work for the Call of Duty Franchise as an animator. He then began pursuing an acting and directing career at the academy.

He was born in Guyana, South America, raised in Barbados, and grew up in Brooklyn, New York. He began dating his girlfriend in 2015.

For his YouTube gaming videos, he earned a VIP trip to Sledgehammer Studios to reveal the brand new horde mode titled ExoSurvival where he had some one on one time with the Co-Founder of SledgeHammer Games Michael Condrey.

Edward Prince Is A Member Of