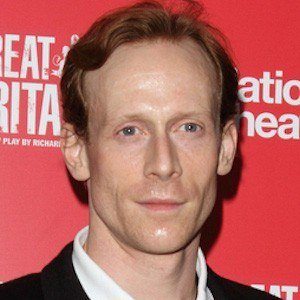 Ballet dancer who is known for his time spent as a principal dancer for the Royal Ballet in London. He began his tenure in 2004. In 2015, he was knighted.

He began taking dance classes at age 3. He later studied at the Royal Ballet School, graduating as 1 of 6 male dancers in the Upper School at age 16.

He was born in Bromley, Kent, and raised in Dartford. He has a twin sister named Liz.

He appeared alongside Lauren Cuthbertson in The Winter's Tale.

Edward Watson Is A Member Of