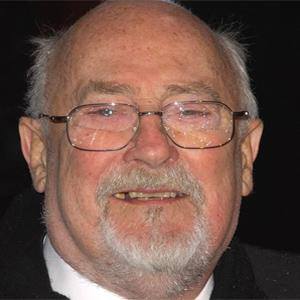 He took work in a sanitary engineer's office due to his desire to train as a journalist before attending the Royal Academy of Dramatic Arts.

In 1967, he played the title role of a detective on Callan.

He was married to his first wife, Venetia Barrett from 1952-1986 and remarried one year later to Michele Dotrice.

He worked with Sir Laurence Olivier in Saturday, Sunday, Monday.

Edward Woodward Is A Member Of