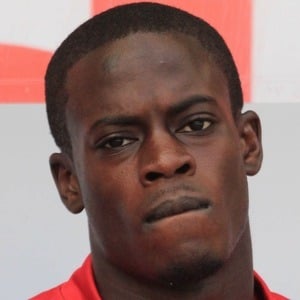 Striker who is famous for his international club career, including for Belgium's CSKA Sofia and Norway's Aalesunds FK. He debuted as a member of the Ghanian senior national soccer team in September 2017 during FIFA World Cup qualifying.

He made his professional soccer debut in 2010 for Dutch club AZ Alkmaar.

He played for Roda JC during the 2015-2016 Eredivisie season. He scored his first international goal for Ghana in November 2017.

He and Thomas Partey have played as midfield teammates for Ghana's senior national soccer team.

Edwin Gyasi Is A Member Of