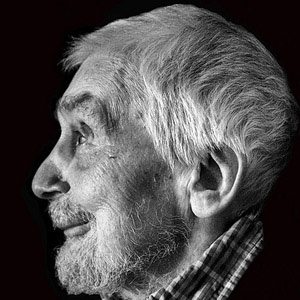 Significant poet and translator of the Scottish Renaissance. His best-known poetic works include Starlings In George Square, The Death of Marilyn Monroe, and The Billy Boys.

He was born in Glasgow to Presbyterian parents. As a child, he was a member of several book clubs.

He was named the first national poet of Scotland (The Scots Makar) in 2004.

He had a homosexual orientation, but his brilliant love poems (i.e., "The Unspoken") were addressed to a genderless lover and spoke to the universality of love.

He was visited by poet and Nobel Laureate Seamus Heaney in 2005.

Edwin Morgan Is A Member Of