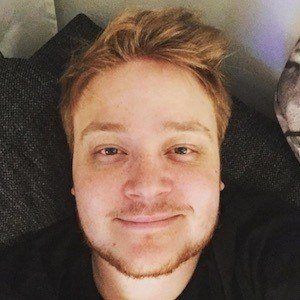 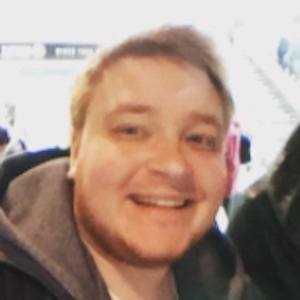 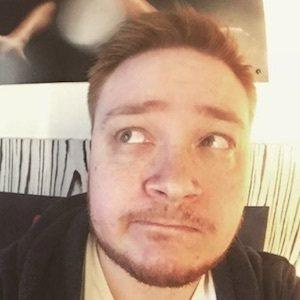 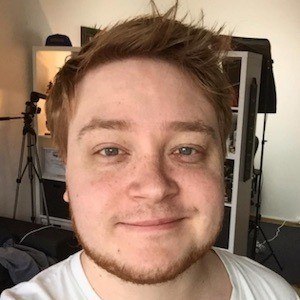 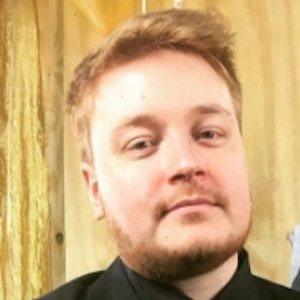 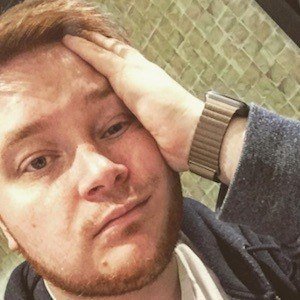 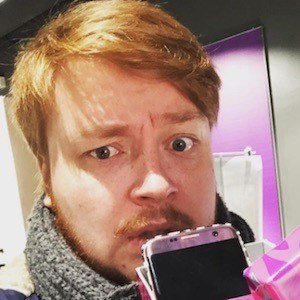 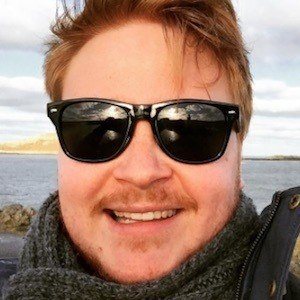 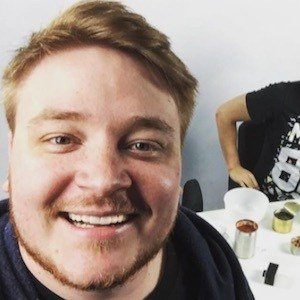 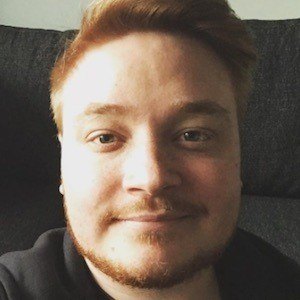 He launched his vlog channel in January of 2012 and created his gaming channel almost a full year later.

He has racked up fans on Instagram and Twitter as well, with more than 200,000 and 60,000 followers on the platforms, respectively.

He is a Finnish Internet personality named Eetu Pesonen.

He met Jeff Goldblum and Liam Hemsworth at a London premiere of the Independence Day sequel.

Eeddspeaks Is A Member Of