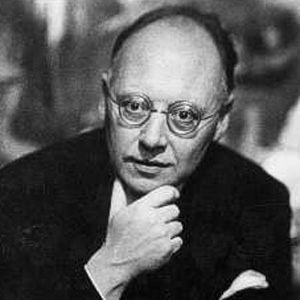 Influential musician known for his mastery of Beethoven, Liszt, and Brahms and for his profound impact on numerous future pianists.

He attended the Dresden Conservatory where he learned composition and theory from Hermann Kretzschmar and Felix Draeseke.

His 1923 performance in the Soviet Union earned him the distinction of being the first non-Soviet soloist to play in the country.

His father was a professional violinist who passed on that knowledge to his son.

His teaching influenced a new generation of musicians, among them the great entertainer Victor Borge.

Egon Petri Is A Member Of