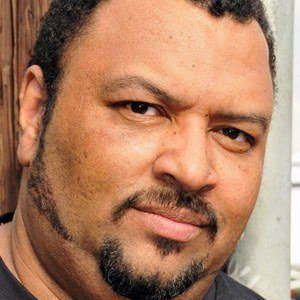 Born Greg Broussard, he was an influential rapper, producer, and DJ within the 1980's dance music scene in Los Angeles.

He started out as a local DJ around Los Angeles and began recording in 1992 as a member of Radio Crew.

He released some of the earliest rap LP's at a time when most rap music was being released as 12' singles.

He married the woman who introduced him to his favorite album, Kraftwerk's 'Computer World.'

He is a huge fan of the band Kraftwerk, who utilized Robert Moog's synthesizers to create a unique sound.

Egyptian Lover Is A Member Of