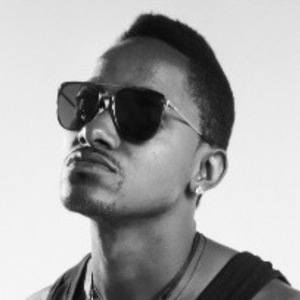 Most Popular#111609
Born in Valencia, Venezuela#15
Rapper Born in Venezuela#8

Rapper also known as Prieto Gang, who gained recognition with the music video for his song "Petare barrio de pakistan." He gathered the people of his neighborhood to produce and act in the video. He has over 5 million views on YouTube.

He says rapping is what helped him survive growing up in the violent neighborhoods of Venezuela.

He started in the underground rap game in the group Colombia alongside Rekeson. He has over 60,000 Instagram followers.

He was born in Valencia, Venezuela with the name Arvei Angulo Rivas.

Eazy E of NWA used the struggle of his environment to create rap music, as well.

Most Popular#111609
Born in Valencia, Venezuela#15
Rapper Born in Venezuela#8

El Prieto Is A Member Of