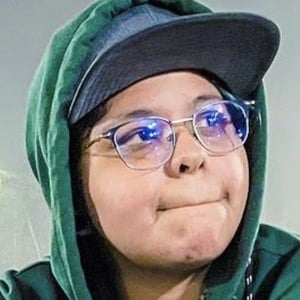 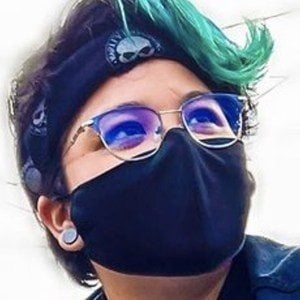 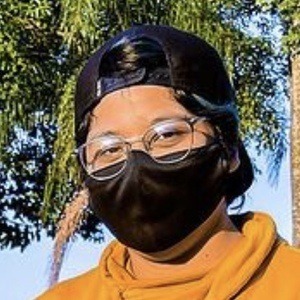 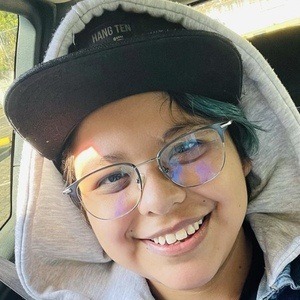 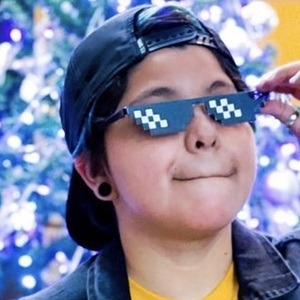 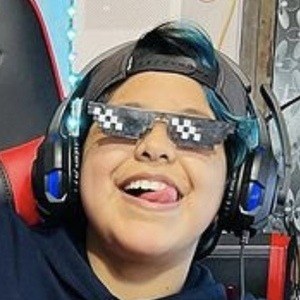 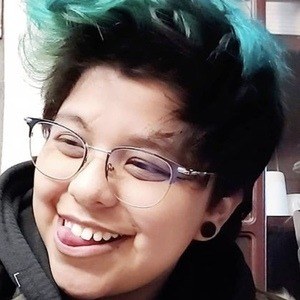 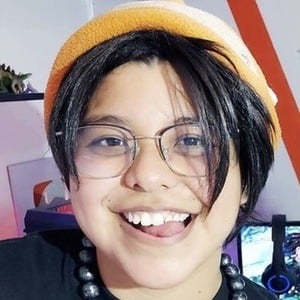 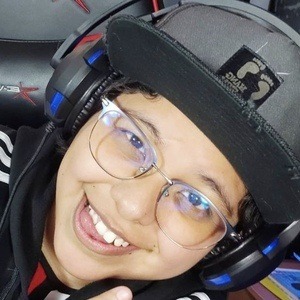 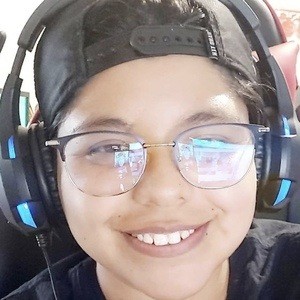 Content creator on YouTube notable for his anime videos that are made with a touch of comedy. He also posts about manga and video games, and has earned more than 1.1 million subscribers.

He began posting content to YouTube on June 1, 2014. The first video on his channel was "TIPOS DE OTAKUS (PARODIA) | EL CANAL DEL PATHO 10."

The most popular video on his channel became "LOS PEORES CHISTES OTAKU (Parodia)." He has a second YouTube channel named PathoFail.

He has two brothers, one of whom is named Marito.

Elcanaldelpatho Otaku Is A Member Of