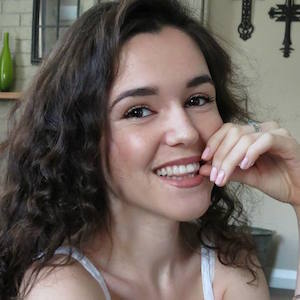 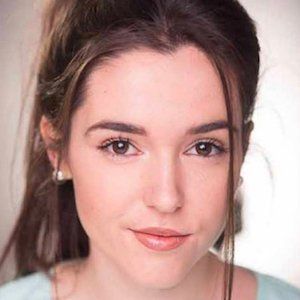 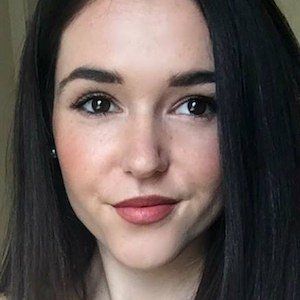 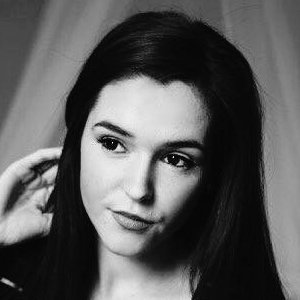 She joined YouTube in July of 2012, introducing herself in August of 2012 with a video titled "My first vid as a makeup guru!"  In 2015, she moved to Auckland to study psychology at university.

She was born and raised in Gisborne, New Zealand. She has a younger brother named Jospeh who was born with a heart condition. Her parents separated when she was 14.

She has posted both Kendall Jenner and Miranda Kerr inspired makeup tutorials.

Elena Carroll Is A Member Of